select what is the pyschology
of advertising

the psychology of advertising

Advertising has been around since the dawn of civilization, but has only become relatively sophisticated since the turn of the 20th century.  This development coincided with the advent of modern psychology. With the newfound insights into human thought and behavior came the idea to analyze these attributes in relation to buying decisions.   Although advertising media has changed over the years, what’s important to remember is although the formats have changed with time, the psychology behind consumer decision making has not.

select why it works

There’s an old saying, “the more times change, the more things stay the same”; specifically, human nature. While people may be more technologically savvy than ever, the psychology behind their decisions as consumers is remarkably predictable. In the 21st century, we are inundated with advertisements 24/7. Many people persist in thinking that ads exist simply to inform us of a product or service’s positive attributes. Many people also think they are smart enough to ignore or “tune-out” most of the advertisements they see each day, however, most ads are absorbed into the subconscious brain.

select how we do it

The secret to advertising success is the complementary talents of Amped’s team. From business and sales acumen to striking multimedia design & copywriting, we know that the key to any successful campaign is the combination of time-tested skill-sets with an open-mind towards emerging technologies. In the competitive and evolving world of advertising, it is impossible to be an expert at any one facet of a campaign. Amped is a design studio that takes the time to understand your business and target audience and then target them effectively. 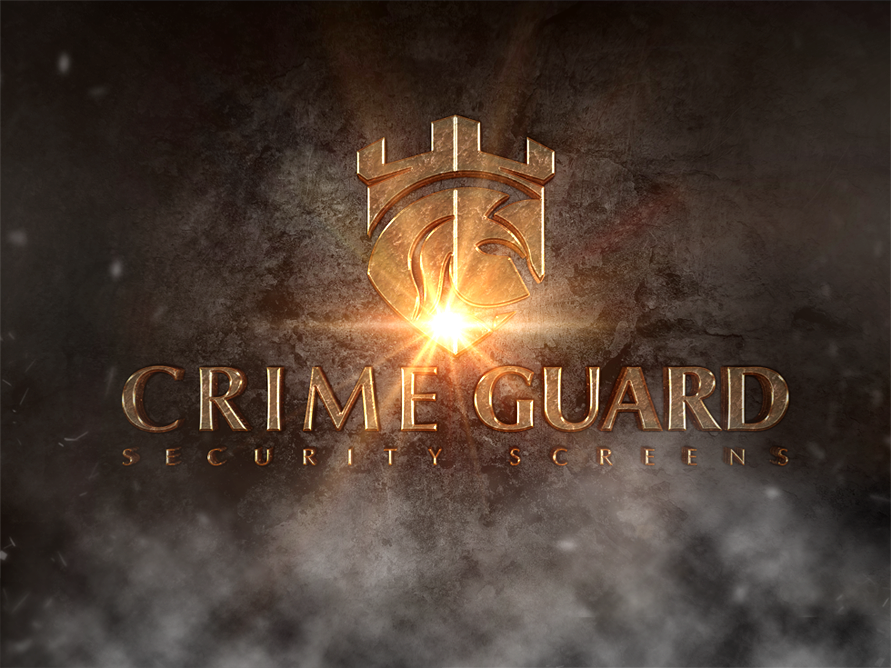